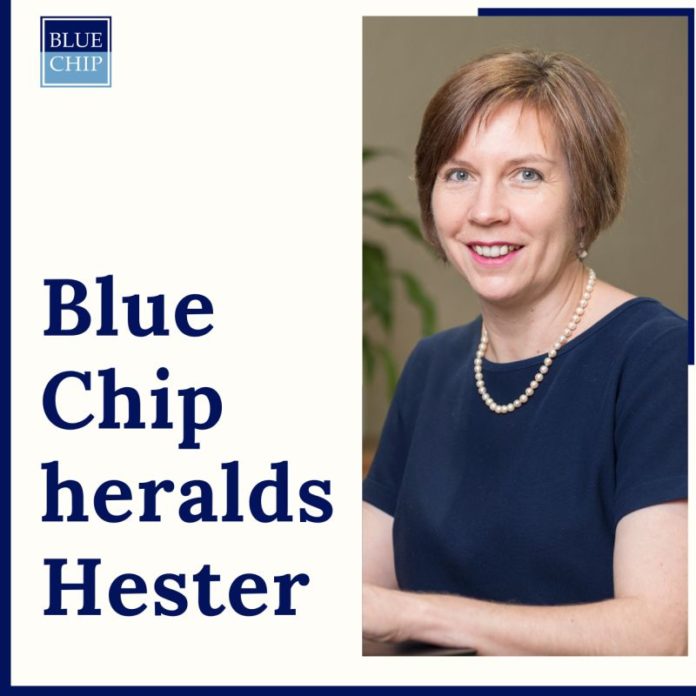 2020 has been a year unlike any other. But the truly stellar calibre of the winners at last night’s FPI’s annual awards ceremony was a heart-warming and timely reminder that the personal finances of South Africans are in very safe hands.

Sixty, socially-distanced, financial luminaries gathered last night for a dose of glitz and glamour at the FPI’s gala dinner which was held at Pigalle restaurant in Sandton. Amid much suspense, the FPI’s 2020 award winners were announced.

The evening culminated with the announcement that Hester van der Merwe CFP® is the 2020 Financial Planner of the Year.

The award is the highest accolade bestowed on financial planners in South Africa, and it represents the very pinnacle of the profession. The rigorous selection process requires candidates to submit a detailed case study; to undergo a laborious (virtual) practice visit; and to show off their skills and expertise on topics as varied as legislation, industry trends and technical information in the crucible of a panel interview.

Hester, who has worked at Ultima Financial Planners since 2015, set herself apart from the competition through the depth of her knowledge, the immense detail of her financial plans and her exceptional personal commitment to her clients. She says she will use the platform to educate and inspire women from all walks of life. “Whether it’s deciding to become a CFP®, or finally having the courage to take the bull by the horns in their own financial affairs,” she explains. “Or even just asking to be included in the household’s financial planning process.”

Lelané Bezuidenhout, the CEO of the FPI was humbled by the efforts of everyone who entered – even more so considering what’s going on in the world. “I am in total awe of the years of dedication and hard work it has taken for each winner to get where they are,” she said. “2020 has reminded me that there is no such thing as luck – only hard work, dedication and professionalism.” 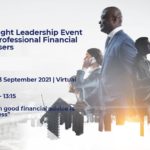 The Financial Planning Summit 2021, taking place as a virtual event on 22 & 23 September 2021, is now open for registration. The conference will include the latest developments in the financial advisory landscape. 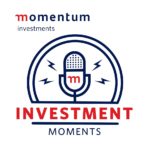 In this episode of the podcast series, Niel Joubert (Communications Manager) talks to Elri Pienaar (Manager: Income and Structured Solutions) about annuities. 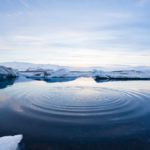 New research supports the view that companies that neglect stakeholders pose greater risks to investors. In this article, Katherine Davidson, Portfolio Manager and Global Sector Specialist at Schroders, expounds on the research and emphasises why 'corporate karma' is crucial for your investment returns.
- Advertisement - 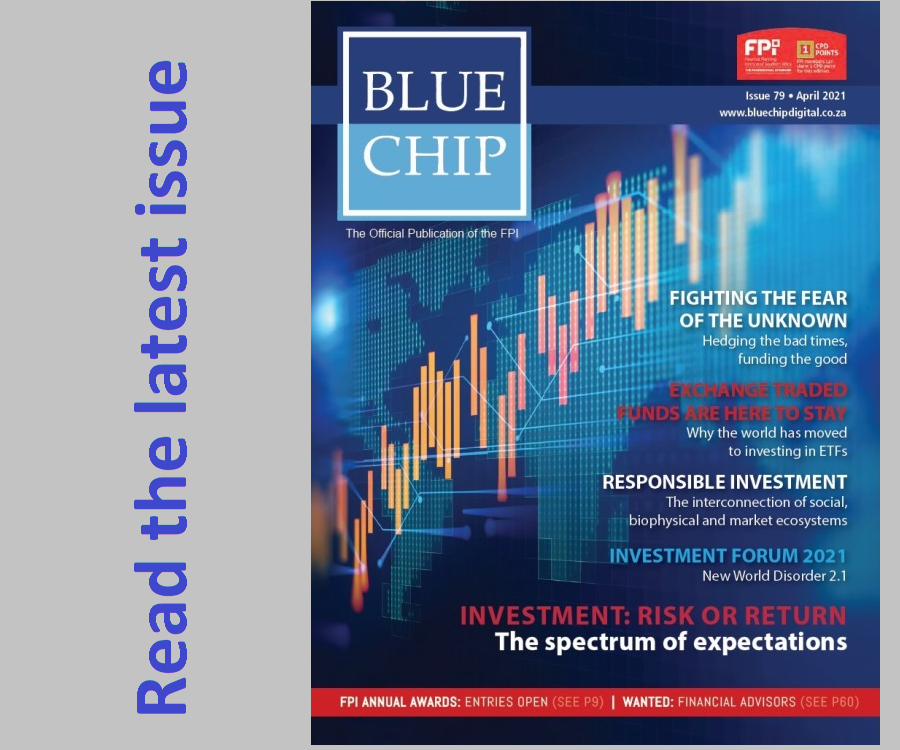 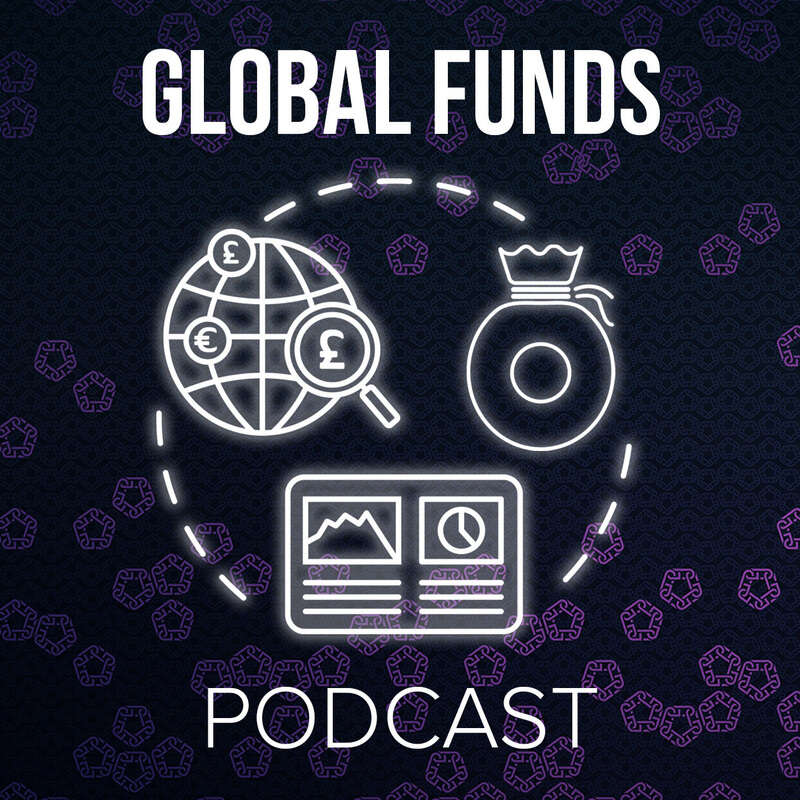 How to navigate volatile markets

Sharing is caring: Lessons from the FPI Brand Ambassador programme