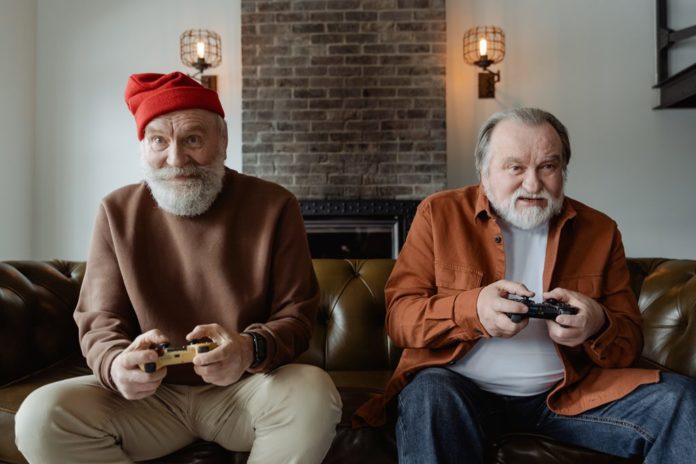 In the previous article of this miniseries, we reflected on how the rapid disruption of the workplace occurring in the wake of the Fourth Industrial Revolution is one of two socio-economic metamorphoses that are rapidly converging to compel an urgent paradigm shift in retirement planning.

As we bridge into the second, the longevity revolution, this quirky line borrowed from cognizant.com’s creative exploration of the Future of Work seems decidedly apt: “The guilty little secret of the technology world is that every solution begets a problem. Fix A, and then B goes on the fritz. Develop C – which is a great new thing – and then realise you’ve also created D – which is a terrible new thing that needs fixing.”

An unprecedented digital transformation, driven by a confluence of many advancing technologies, is delivering enhanced economic efficiencies and personal freedoms. And it is creating a pressing dilemma, as many of the productive human activities that we rely on for our incomes are becoming better performed by our artificial counterparts.

Immense opportunities are being created, but so are immense challenges. A synonymous phenomenon is taking place in the space of life and health.

The effects our shared-value model has on people’s lives

Discovery’s shared-value model, which underpins everything we do, was built on a simple, but profound idea: If we could help people get healthier, we could improve their lives, improve our claims rates, and improve society.

Since we introduced the model in the space of life insurance, it and the behavioural incentives that bring it to life have continuously evolved alongside the rapid advance of medicine and technology. It has unquestionably come a long way in helping to solve the problem of early and preventable disease, disability and, ultimately, untimely death.

Recent empirical studies show that our Vitality members live, on average, substantially longer than the wider insured population. Our Diamond Vitality members live lives that are comparable to those select pockets of global society, known as the Blue Zones, which live the longest, healthiest lives of all.

Of course, this is a source of great pride for us at Discovery.

Yet, it would be disingenuous to say that the longevity revolution is unique among our members. Instead, they are at the leading edge of a global phenomenon.

“All societies in the world are in the midst of a longevity revolution – some are at its early stages and some are more advanced,” reads the UN’s 2019 report on world population ageing, “but all will pass through this extraordinary transition.”

The ageing transition is described by the likelihood of individuals within a society living past the age of 65. As societies “develop”, this likelihood rises, from less than 50% – as was the case in Sweden in the 1980s – to more than 90%, as we see in countries with the highest life expectancy today.

As people live longer, while conceiving less, the related and revised world population prospects data, also released by the UN, estimates that the number of people across the globe aged 65 or over will more than double by 2050. The number of people living beyond 80, meanwhile, is expected to triple.

The average life expectancy has been increasing by, on average, one year every five years since the middle of the previous century, according to a white paper released by the World Economic Forum (WEF).

Immense opportunities are being created, but so are immense challenges. A synonymous phenomenon is taking place in the space of life and health.

The effects of an ever-increasing longevity on society

Driven largely by the near exponential pace of advancements in medicine and the science of wellbeing, humankind is undoubtedly making remarkable progress in achieving healthier, longer lives for people. Yet, “every solution begets a problem”.

“In most countries around the world, standards of living and healthcare advancements are allowing people to live longer. This should be celebrated, but we should also consider the implications for the financial systems that have been designed to meet our retirement needs, which in many countries are already under severe strain,” according to the WEF.

In essence, the longevity revolution presents us with a wonderful, urgent, problem: How do we plan for our healthier, longer lives?

As people live longer, but work for the same amount of time, or less, it will soon become a reality that we spend as many years working as we do in retirement. Clearly, this has implications in terms of the proportions of our salaries that we need to put away each month in order to have enough to live on when we retire.

Furthermore, as societies age, this “will have a profound effect on the potential support ratio,” defined by the UN as the number of people in working age (between 25 and 64 years old) and the number of people aged over 65. “The key driver of the challenges facing retirement systems is increasing life expectancy and a falling birth rate. This leads to a smaller workforce supporting an ever-growing population of retirees,” attests the WEF.

South Africa is already presented with a situation where the vast majority do not save sufficiently to retire comfortably. When this intersects with the new reality that we need to be saving more, considering our increasing life spans, we have an age-old problem, colliding with a rapid evolution of the old-age problem.

When this, additionally, intersects with the new reality of the accelerated uncertainty that the skills we rely on to generate an income may be irrelevant in only a matter of years, we have an age-old conundrum colliding with a rapid, twin evolution.

Don’t miss the next article in this series, where we explore how the South African retirement landscape has changed in recent times.

Read Part 1 in the series 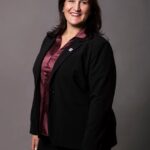 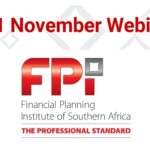 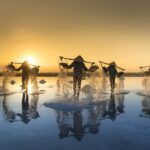 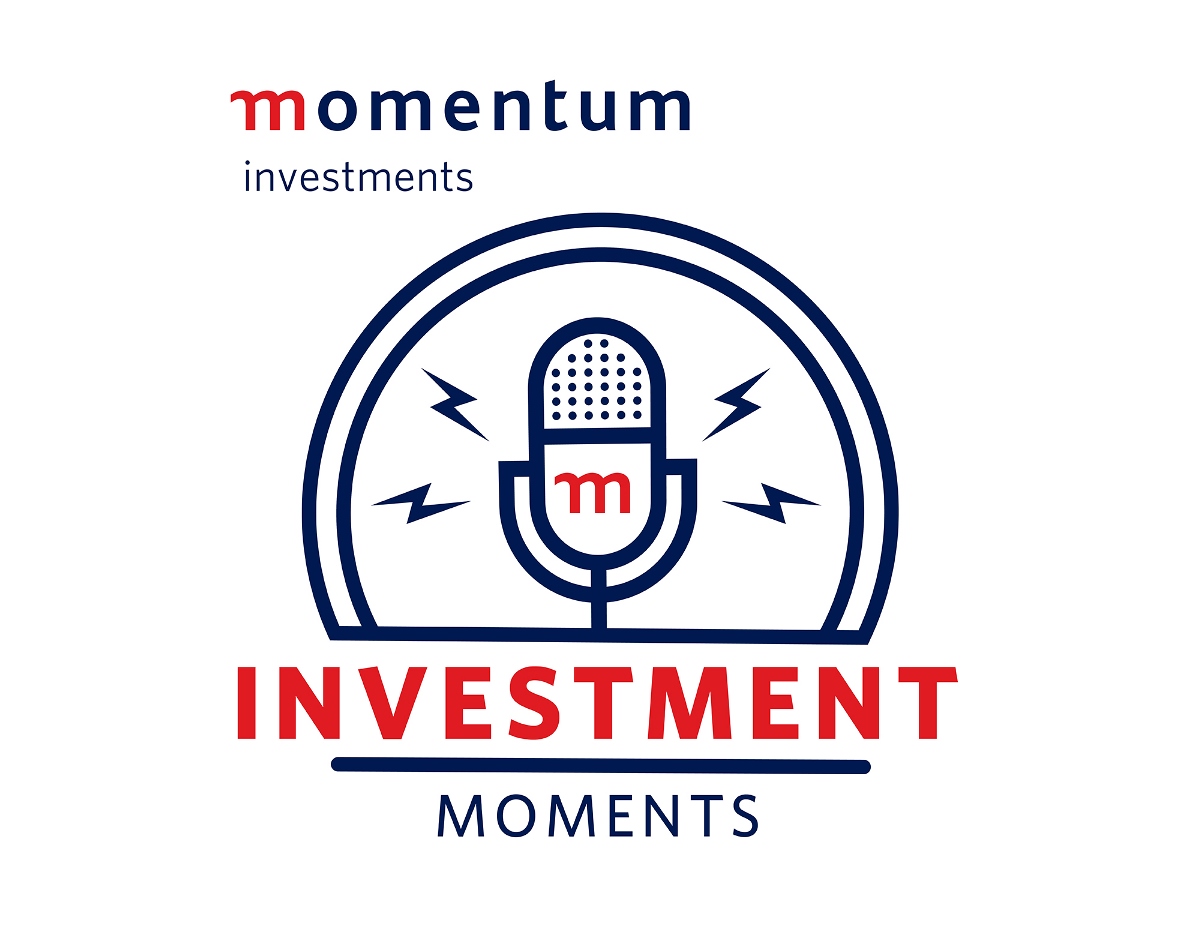 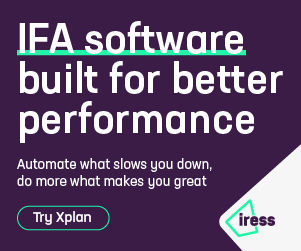 Don’t be caught out by the “seismic, tech-driven shift” in insurance