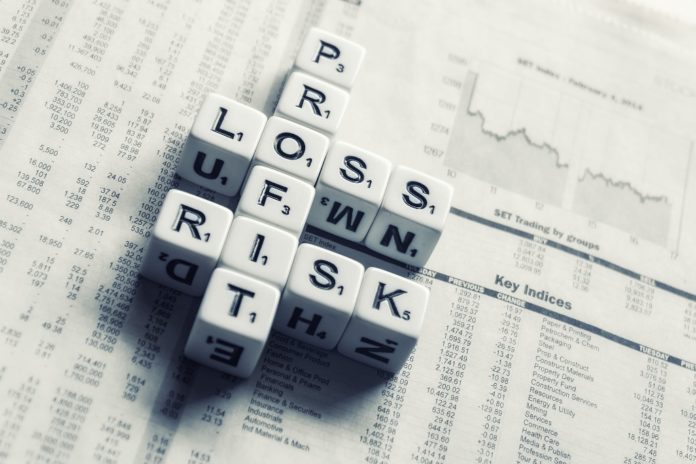 Once advisors see through the misconceptions that have clouded the non-specialist’s perception of hedge funds they are bound to realise that hedge funds are a valuable component of any portfolio, argues Jean Pierre Verster, founder and CEO of Protea Capital Management.

A common misconception about hedge funds is that they are complicated, arcane and obscure – too risky by far. This couldn’t be further from the truth, says Verster. Although bad actors have clouded the reputation of hedge funds in the past, equity hedge funds are a viable and compelling alternative that uses the concept of leverage to deliver equity-like returns without the deep draw-downs normally associated with equity markets.

“By definition, a hedge fund uses hedging techniques to decrease risk,” says Verster. “It is not a dark art, it is not magic, it is just having extra tools in your toolbox. The traditional long-only equity manager has only one tool – the ability to buy shares they like.

The long and the short of it

“Hedge funds are not homogenous – they are a heterogeneous group of funds following different strategies,” says Verster.

“You are not investing in a generic hedge fund per se so much as you are investing in a particular investment strategy with proven past performance. The industry is not full of cowboys; the major players are responsible hedge fund managers that focus on risk management. For financial advisors, the key is to compare the performance of hedge funds that follow a similar strategy and make investment decisions accordingly. ”

For financial advisors, the key is to compare the performance of hedge funds that follow a similar strategy and make investment decisions accordingly.

The performance justifies the fee

A common allegation levelled at hedge funds is that their fees are too high. Verster responds: “It is important to differentiate between the base fee and the performance fee. The base fee of most hedge funds is around 1%, which is comparable to traditional unit trusts.

“Furthermore, according to the high-water mark principle, you can never charge twice for the same performance. This ensures that the performance fee is fair and aligns the interests of the hedge fund manager with the outside investor.”

Factors that impede investment hedge funds are their unavailability on LISP platforms coupled with a lack of a central performance database.

“Some LISP platforms have added hedge funds, two examples being the Momentum and ABSA LISPs. Sanlam’s Glacier LISP has added hedge funds but only on special request from financial advisors that make use of Glacier. Other major LISPs that advisors frequently use have not added hedge funds yet, largely because they have not implemented all the IT changes required to accommodate hedge funds.

To compare the performance of hedge funds that follow a similar strategy, financial advisors need a central database – hitherto lacking but coming soon. “In late 2019 ASISA finalised their hedge fund classification standard,” says Verster. “The main database providers like Profile Data and Morningstar are busy gathering the information and will classify hedge funds accordingly. This will enable financial advisors to compare the performance numbers of hedge funds with similar strategies, which will assist them in deciding which hedge funds may be good to allocate to.”

Regulation 28 stipulates that only 10% of pension funds can be allocated to hedge funds – a measure intended to protect investors against risk but that risks having the opposite effect. Verster advocates raising the limit:

“Over the last three to five years, the performance of the equity market, the JSE, has been lacklustre at best and quite often less than cash. Had the 10% limit been raised five years ago, considering what hedge funds have done over the last three to five years, it could have led to higher returns. Therefore there is a compelling argument that 10% is too little because hedge funds are exactly what pension funds should be looking for.”

Verster continues, “Pension funds are particularly suited to invest in hedge funds. Internationally, in places like the USA, pension and endowment funds that have allocated to alternatives to a much greater extent than just 10% have done a lot better. If South Africa wants to follow best practice internationally, we should consider raising the 10% limit so as to allow a greater allocation to hedge funds.

“Rather than protecting against risk, the 10% limit is actually protecting against return. It doesn’t protect against the general risk that pension funds are exposed to – precisely because they don’t have significant exposure to hedge funds which could shield them from the risk of lacklustre returns and deep draw-downs from equity markets.”

Sizing up the competition

Private equity funds and Section 12J investments are alternatives that present hedge funds with a challenge. However, it is unclear how their performance stacks up.

“The short answer is we don’t know,” says Verster. “Hedge funds are regulated as traditional unit trusts, so they must report performance after fees on a standardised basis. Because private equity and Section 12J investments are not subject to this requirement, what they report as past performance often does not reflect the real-world experience of investors in those funds.

“The net asset value reported by a hedge fund, on the other hand, is a robust value supported by the true fair value of the shares held by the hedge fund because it is based on liquid and transparent markets of the underlying instrument held in the hedge fund.”

How to get invested

Verster outlines how financial advisors can take the plunge and allocate client funds to hedge funds:

“A financial advisor can easily go to the different websites of the major hedge fund managers, read about the philosophy and process of the portfolio managers, and look at the latest monthly fact sheet of the hedge funds on offer. That should give a basis to decide which hedge fund they are comfortable with allocating some of their client funds to.

“Then, practically, they can get in contact with a LISP platform which offers hedge funds or contact the management company of the hedge fund directly so that they can then allocate some of the client assets to hedge funds. The LISP platform or management company also handles any advice fees due to the advisor. Investors will get monthly reporting, they will be kept up to date, they will get after-fee performance reported to them, and through that one can monitor if the hedge fund is really living up to its aim and following and sticking to its strategy and philosophy.

The concept of leverage

Verster illustrates the concept of leverage: “For every R100 invested in a hedge fund, you can have exposure worth more than R100 and therefore leverage your R100. 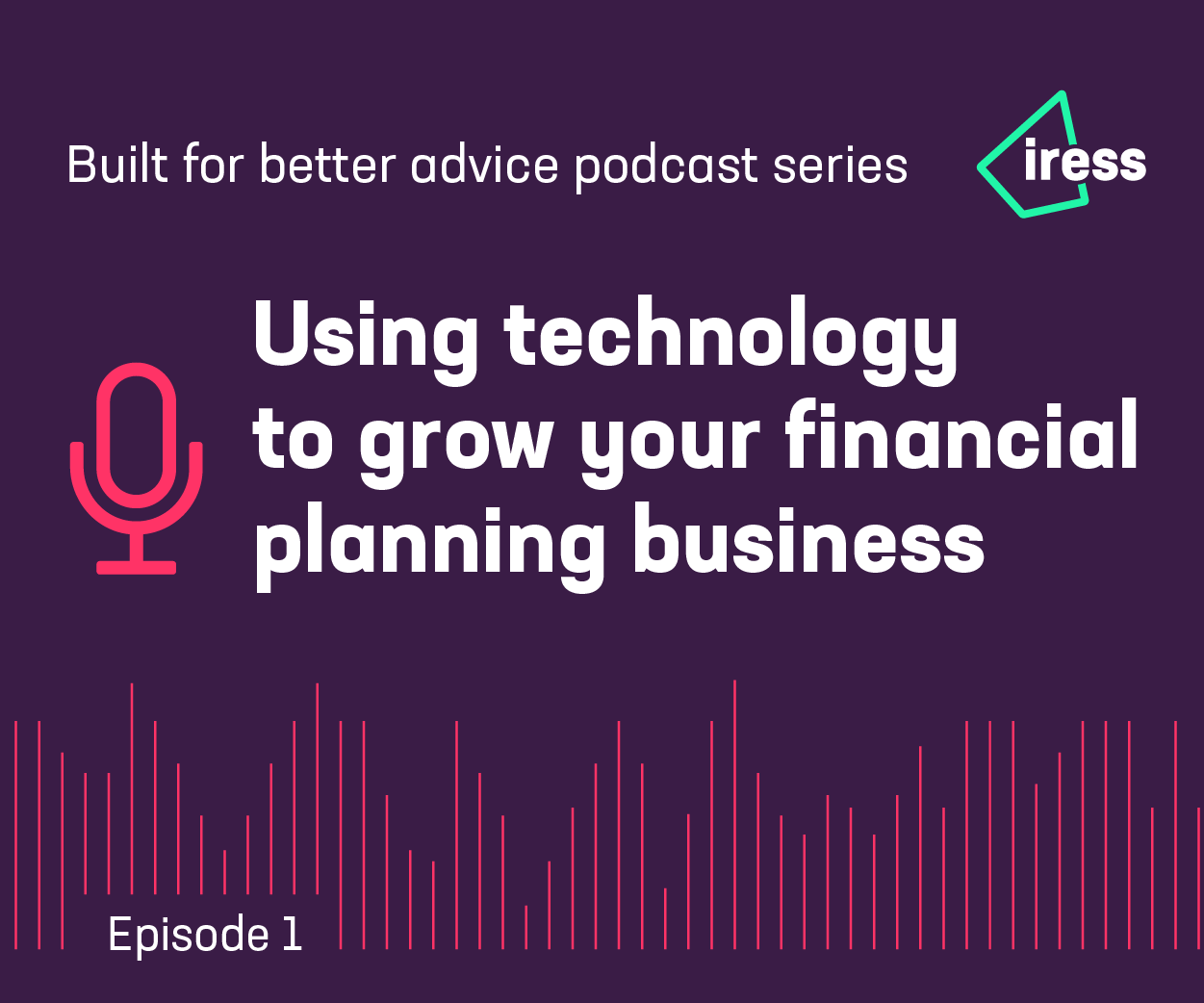 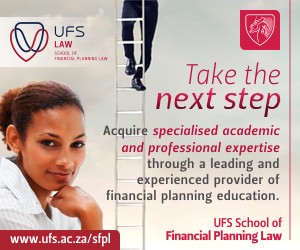 FPI and Women in Finance